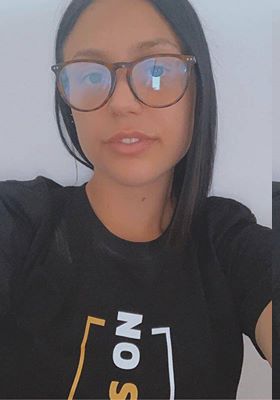 Steph has been with us at No Strings since 2018. It all started as a placement role through Flinders University, but then we couldn’t let her go! Steph was offered a role as a support tutor, then making her way up to lead tutor of The Troupe workshops and now she’s also leading a brand-new Theatre making workshop on Thursday afternoons. Steph has since completed her Bachelor of Primary Education and Disability from Flinders University and actively works in disability support. The performance side of Steph started when she was just 5 years old. Starting with Beat Company Performing Arts (which unfortunately isn’t around anymore). Steph also has done jazz, ballet, tap and acrobatics, all from a young age. Steph has been part of No Strings performances in DreamBig Children's Festival, Adelaide Fringe, ReConnect!, Ignition Point, KYD-X and many more. . 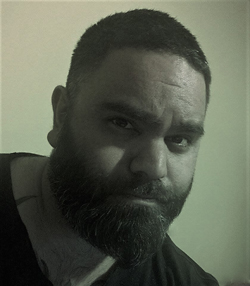 An Arrernte, Luritja, Yankunytjatjara and Mangarayi man from Alice Springs currently unearthing his indigenous cultural history whist undertaking his postgraduate degree at Flinders University. On stage he has appeared in the Australian Performance Laboratory’s immersive work Memory Museum for the Centenary of Federation celebrations, W;t, The Mahabaratha, Angels in America (pt 1&2). As a Flinders University Drama Centre graduate, who spent years working in Melbourne acting in short films and television spots. Returning to Adelaide co-creating an Indigenous theatre group: Karrikarrinya Theatre Collective (KTC) as Creative Director, directing theatre productions The Cherry Pickers, Belonging, and as an actor in Intervention. In 2011 worked with The South Australian State Theatre Company as Assistant Director to Geordie Brookman on Harold Pinter’s The Dumb Waiter, that toured regional South Australia. 2017 Jermaine began working with No Strings Attached Theatre of Disability (No Strings) as a tutor/creator for the indigenous Tracking Culture workshop. In 2019 Jermaine became the Artistic Associate with No Strings where he has grown to lead multiple workshops with a team of creative artists. Working with the performers they provide creative facilitation to the creation of new creative works showcased in the No Strings events. He continues to work for No Strings helping to grow workshops and create more opportunities for artists with disabilities. 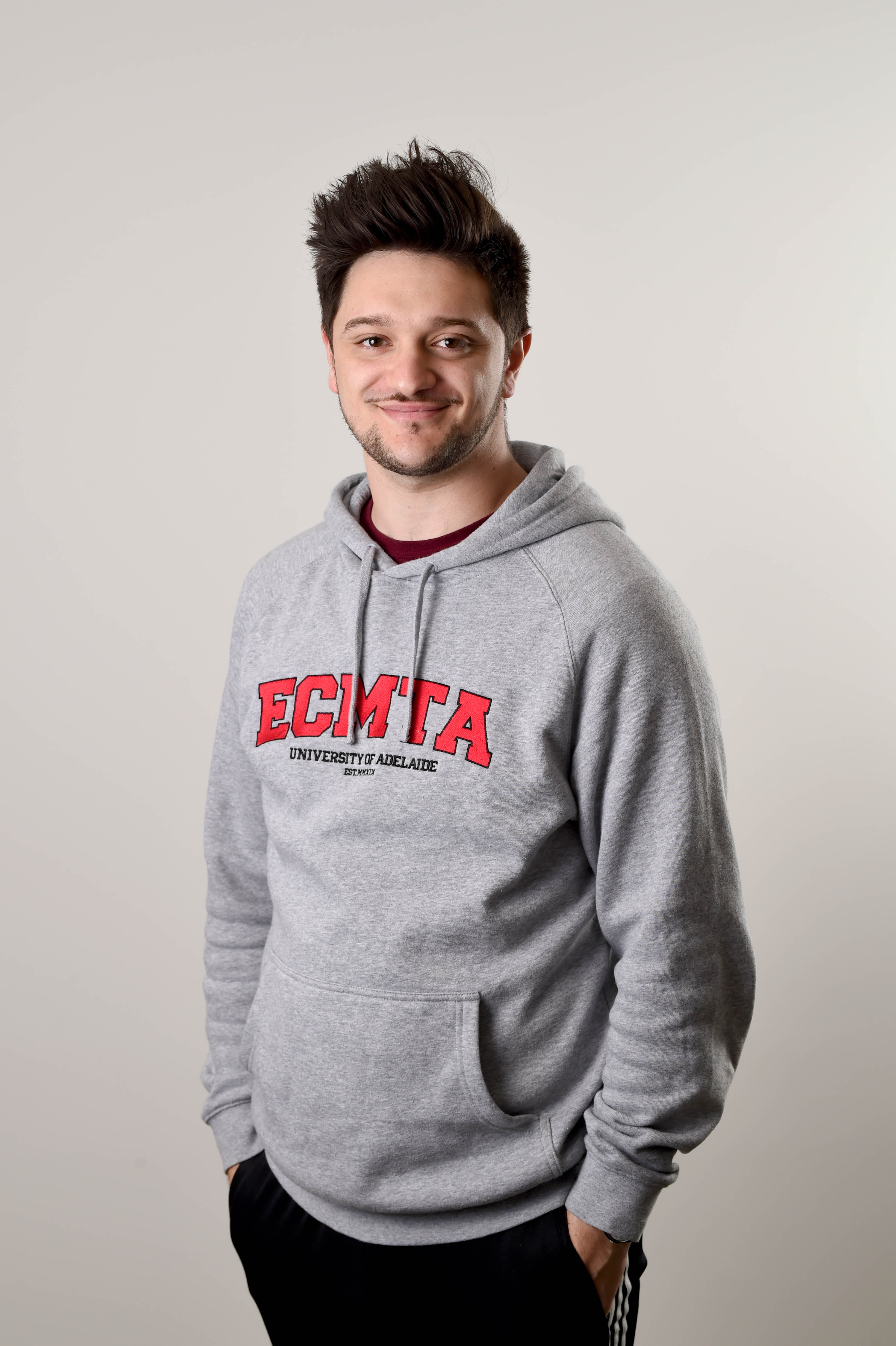 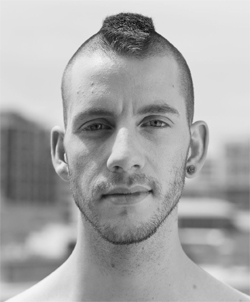 Tyson graduated with a Bachelor of Dance Performance from Adelaide College of the Arts in 2015. He received further training in Bologna, Italy where he received a scholarship to study at Art Factory International in 2016. Since graduating ACArts, Tyson has worked with theatre, dance, music, installation and performance art. In 2016 he was nominated for the Adelaide Critics Circle Emerging Artist Award for his work as a co-director of Concrete Collective which brought their original choreographed work, personwhowatchestoomuchtelevision (2015), to audiences in Australia and across the USA. His other credits as a choreographer include Müll (2014), we: at a junction (2015) and Epimetheus Forgets (2016). As a composer and sound designer Tyson works regularly with AJZ Productions and True North Youth Theatre Ensemble and has been involved in the creation of multiple works for local and international festivals such as Babel (2016), A Kid Like Me (2015) and A Sense of Home (2014). Most recently Tyson has returned from a national tour of Sweden premiering new contemporary dance works by ilDance. 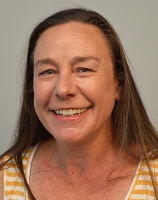 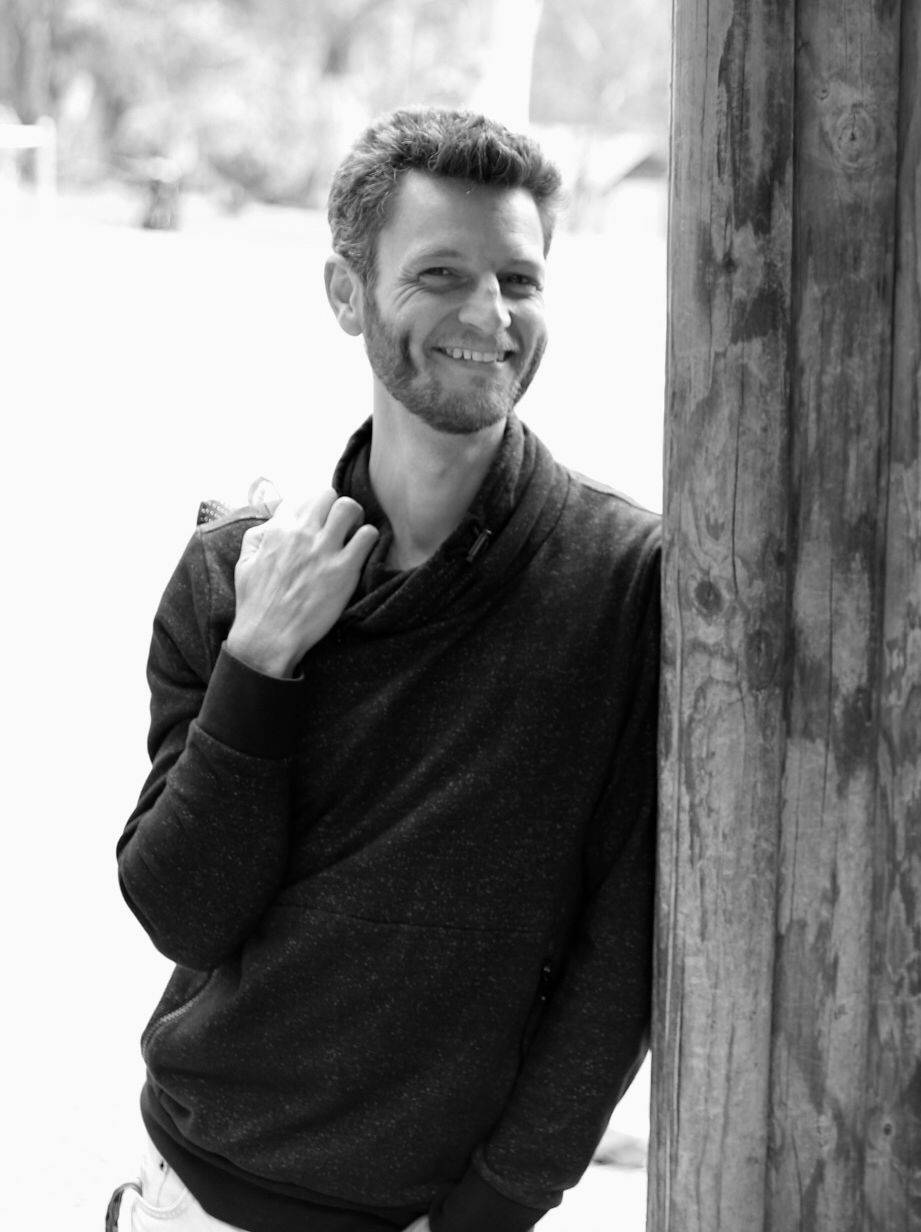 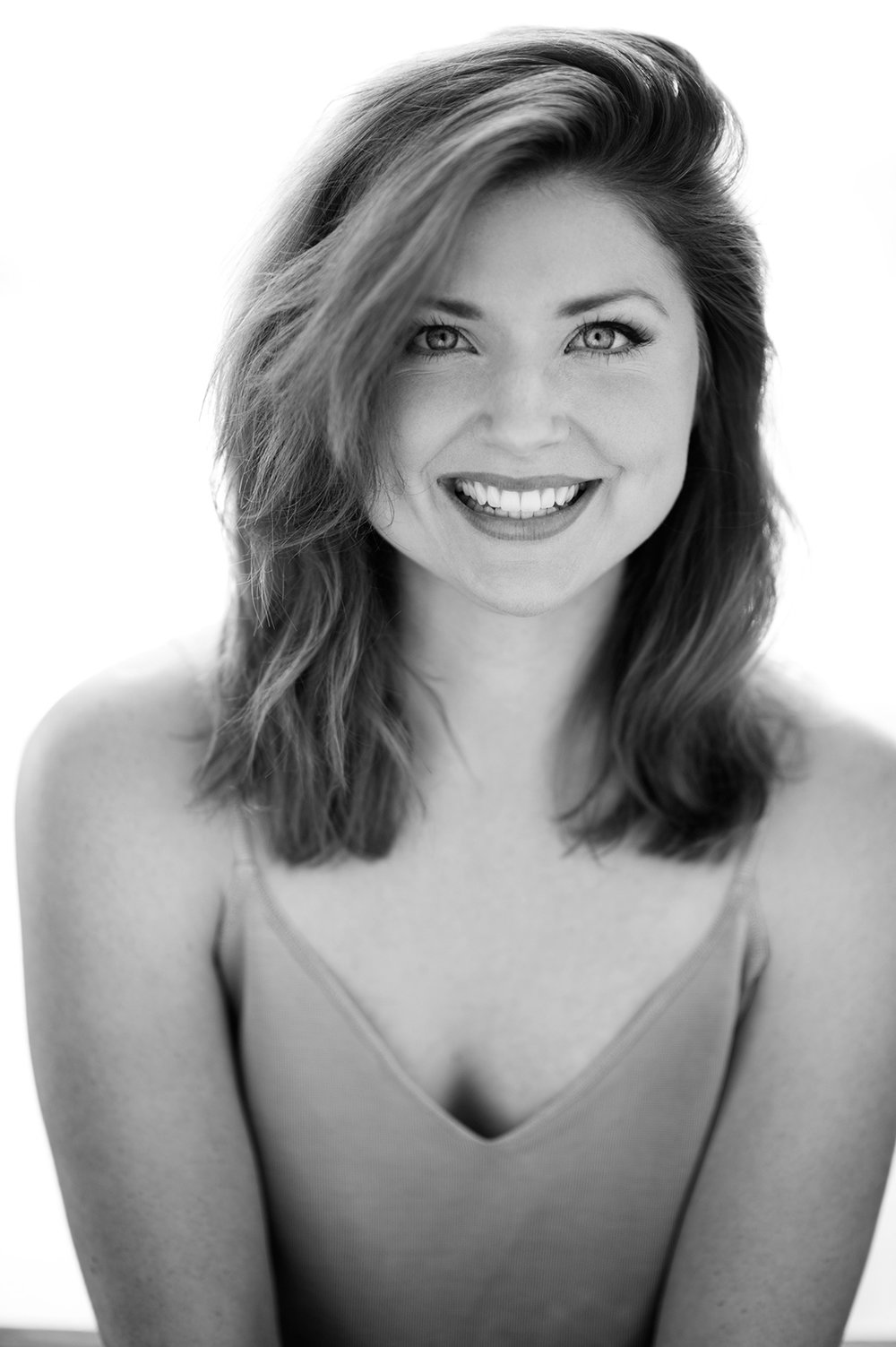 Ashleigh has appeared in various productions in Adelaide including Spring Awakening as Wendla (Gin and Vodka Productions), Hansel and Gretel (State Opera South Australia) and was a lead vocalist at the Port Power Fundraiser Gala Dinner at the Adelaide Entertainment Centre (though wants it stated, that she is a passionate Adelaide Football Club fan!). After study in Melbourne, she performed in Hello, Dolly! (Magnormos), sang at the Cancer Council Victoria's Tuxedo Junction “Raise The Roof” and was a semi-finalist in the prestigious Rob Guest Endowment. Ashleigh played Lilly in Cinderella (Victorian Opera), performed in the Australian tour of Chitty Chitty Bang Bang (TML Enterprises) and toured Australia and New Zealand as Tantomile and South Korea as Demeter in Cats the Musical (The Really Useful Group/Lunchbox Theatrical Productions). Ashleigh also performed in Funny Girl (The Production Company), Curtains (The Production Company), The Light in the Piazza (Life Like Company) and performed alongside many of Australia's Theatre and Entertainment greats such as Phillip Quast, Nancye Hayes and Debra Byrne in Follies - In Concert (Storeyboard Entertainment). Ashleigh performs with The Cover Girls as a guest entertainer around Australia in-between study.